Offices in 2050： Smart，Interactive and Fully Personalised

An article in Time magazine， published in 2000， depicted a futuristic white-collar worker who would find jobs “on the web”to do at home. She would work with “a far-flung virtual stable of teammates”， while “her fully wired home is her castle”.

Yet almost 20 years later， workers worldwide still flock to offices each day. The percentage of US employees who work from home increased from 3.3 per cent in 2000 to 5.2 per cent in 2017， census data show — leaving almost 95 per cent still travelling to work.

While few now doubt that offices will exist in 2050，digital and cultural shifts are fast changing the fabric of the office.

“We don't have to go to work to work. I'll go to the office when I want to support my sense of belonging，of community，” says Despina Katsikakis， head of occupier business performance at property agent Cushman & Wakefield.

This will bring “reconfigurability” to the office， which is different from the standardisation we see today. Ranks of desks in open spaces are already giving way to features that enable the environment to adapt to workers' needs. Shared office groups such as Knotel offer moveable furniture， including phone booths and modular walls.

Smartphones can make this personalisation even more granular， adapting work spaces to each individual. Connected buildings learn how a worker uses them and will tailor the air， light， desks — even the coffee —to each member of staff.

Edge Technologies， a Dutch property developer， claims to have “made a computer out of a building”. Workers at Deloitte， a tenant in an Edge building in Amsterdam， have a smartphone app that will find them a car parking space （if they need one） and desks， and adjusts the environment to suit individuals.

While much of this technology already exists， the pace of innovation will accelerate over the next 20 years，says Guy Grainger， chief executive for Europe， Middle East and Africa for JLL， the property consultants. “The speed at which workplaces will change is correlated with the speed of our adoption of new technologies and ways of working. The next generation [of workers] are digital natives and they're a different animal，” he says.

Glass installed in buildings by View， a Californian company that makes “intelligent” windows， already adjusts its tinting to alter heat and light levels. The company is also developing sensors to warn of intruders and windows that turn into interactive screens， says Jeff Platon， a vice-president.

Staircases， once tucked into the corners of buildings，are increasingly built as centrepieces to encourage activity and connection， while canteens and breakout areas have gained prominence.

Desks will still be a feature of offices but chairs could vanish thanks to an awareness of the risks of a sedentary lifestyle， according to Mr Grainger. He suggests standing desks will be the main fixtures， alongside a few benches.

In this quest for smart offices， workers will have to sacrifice some norms — including space and their own desks.

Privacy may also suffer. Sensors that track movement and the use of office facilities are already common —following individual workers is becoming more so.

The high-tech offices of 2050 will not be for everyone，however. In fact， the number of people with the right to work in such smart spaces may diminish with the growth of the freelance and gig economies. 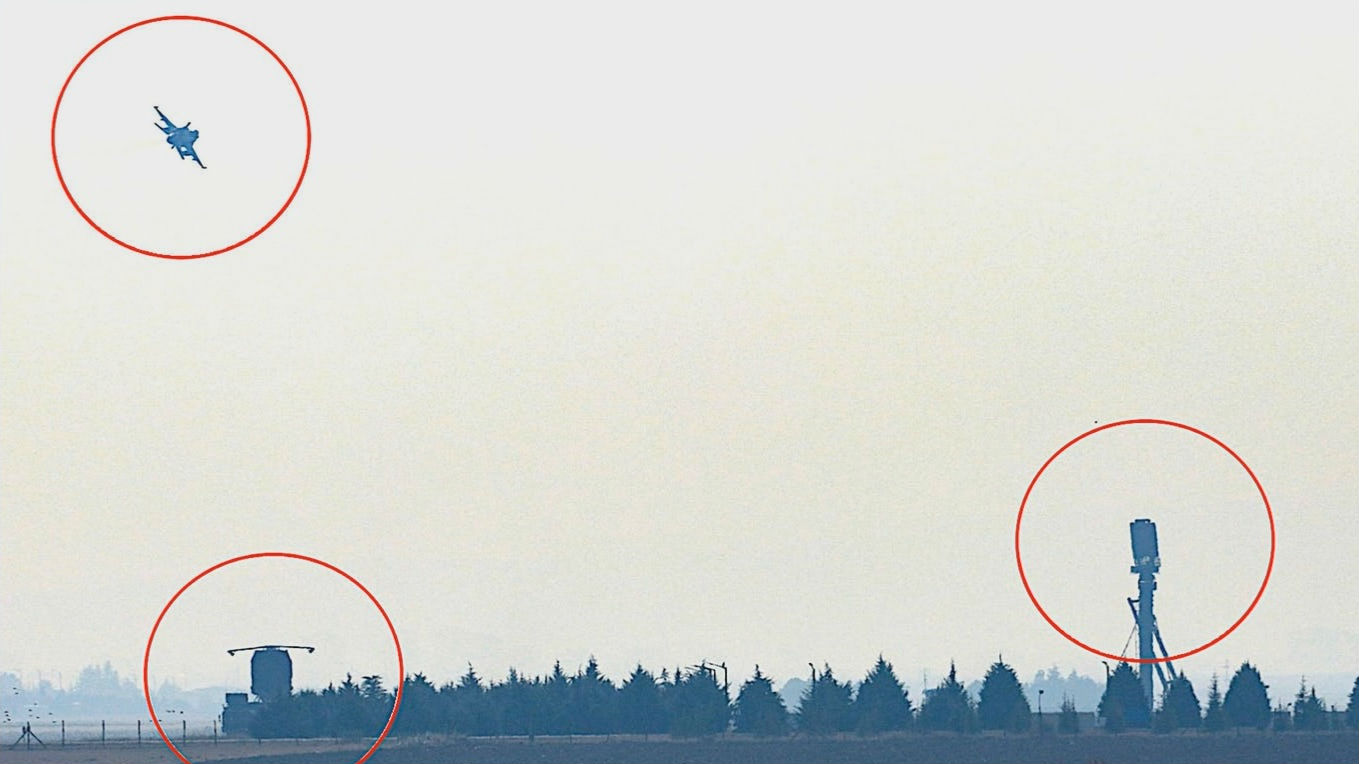 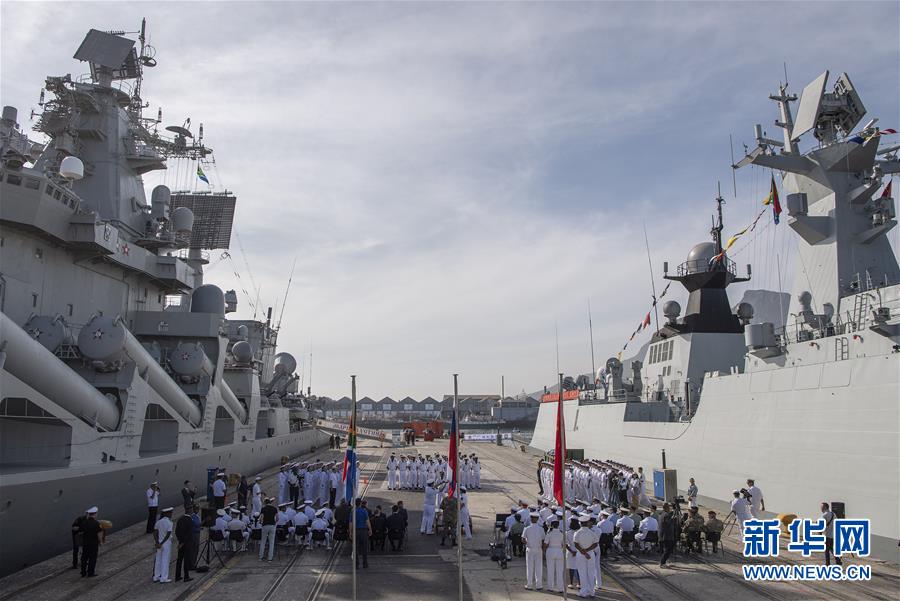 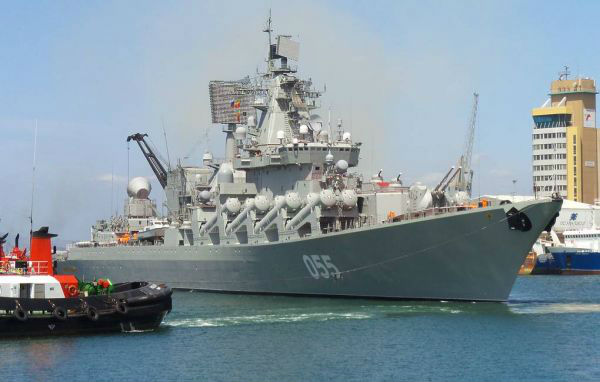 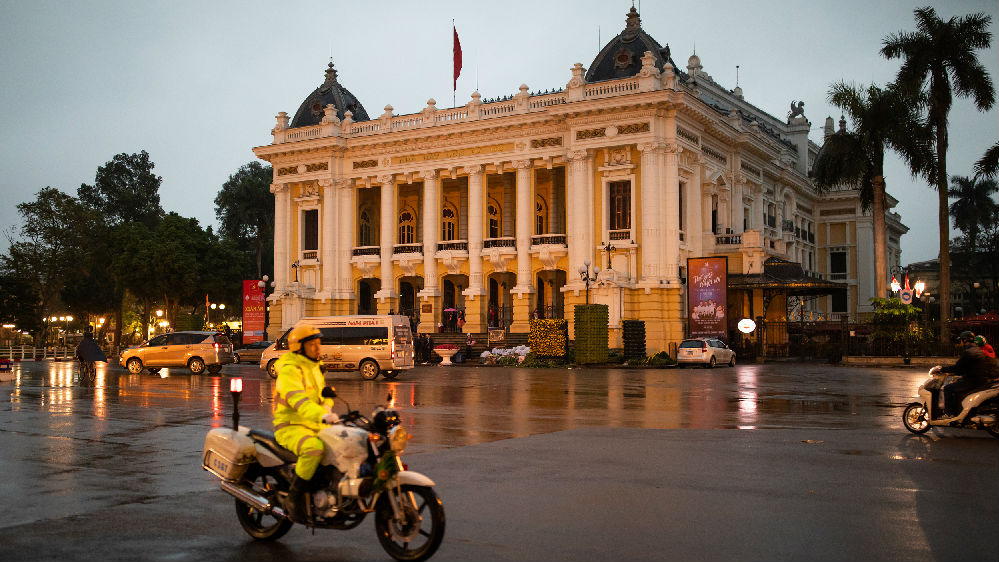 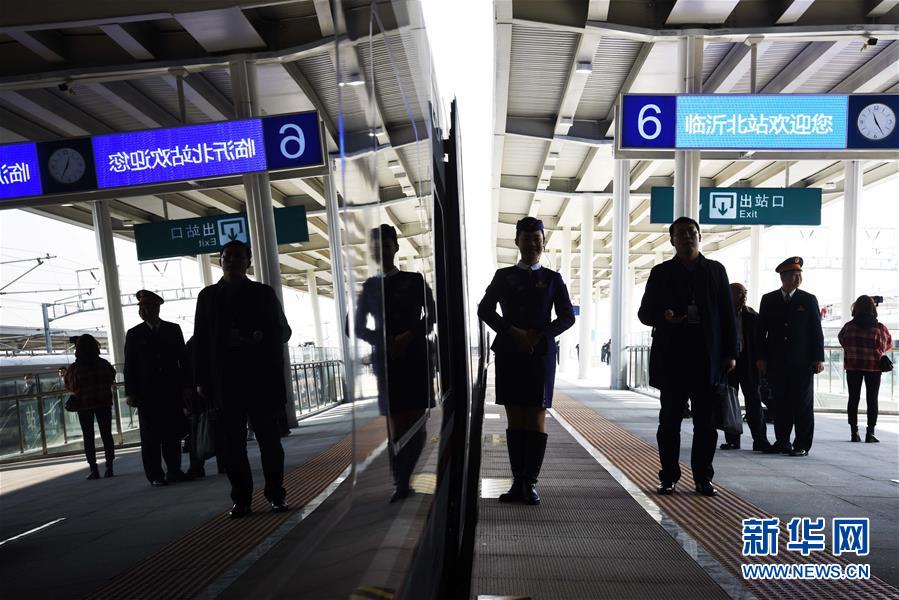 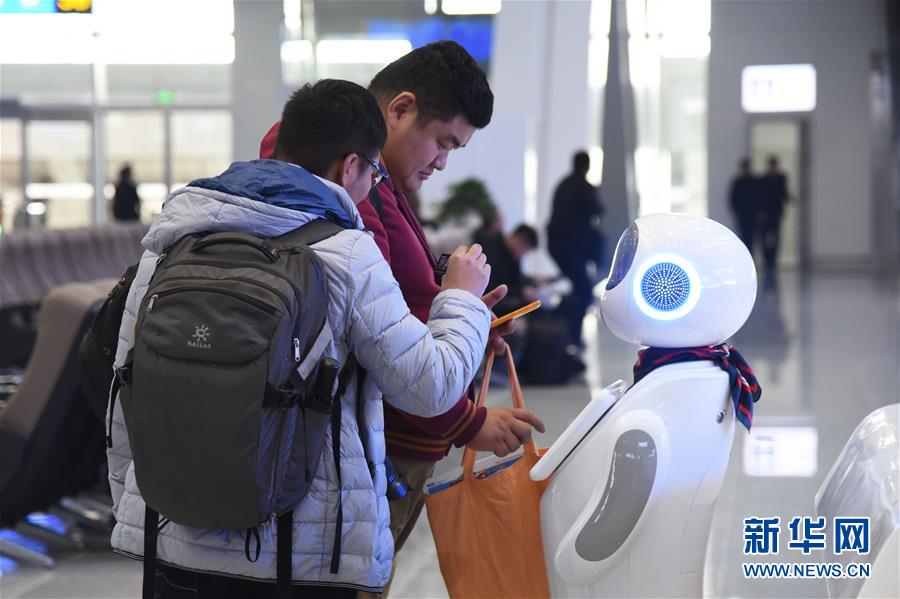